Vietnam’s exceptional development has made it one of the worst plastic polluters of water bodies. On average, one Vietnamese generates about 1.2 kg of waste per day, of which "16% are plastics". Such statistics were highlighted by Quach Thi Xuan, director of Da Nang Centre for Consultancy on Sustainable Development, at the seminar held by the Consulate General of the United States in Ho Chi Minh City during April 2018. Fundamentally, Reduce, Recycle and Reuse exists as the ideology behind the utilization of plastics. However, this concept requires a deeper level of understanding among people especially the youth, as they reflect as our golden weapon for becoming a developed nation. 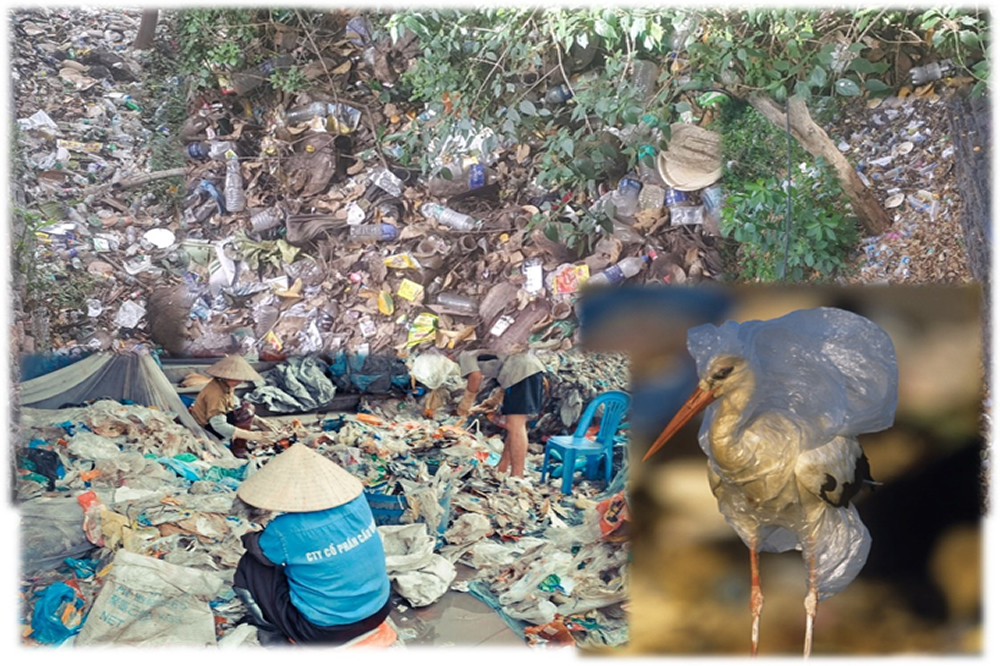 Ton Duc Thang University (TDTU) ranks second in Vietnam. In order to encourage the students of the Ton Duc Thang University to actively indulge in battling plastic pollution several measures can be adopted. The initial phase involves building the interest and attention of students towards the issue at hand. After which, once the awareness is seeded the next phase would involve active participation. Subsequently, deeper knowledge on the topic needs to be sort after and eventually long-term solutions would be fabricated. In plain terms, three goals are to be set for eliminating prevalent plastic pollution at the University. Namely:

Primarily, attention booths can be installed at specific locations around the campus. To elaborate, these booths are built with some coupons or discounts for the students in exchange for the plastic waste they provide. For example, in exchange for a used plastic bottle, a student could be provided with a discounted coupon at the canteen or a coupon for stationary from the stores. Such an exercise would promote willingness of students to contribute towards eradication of plastic wastes. Secondly, awareness campaigns which showcase the alternate ways to reuse plastic wastes can be conducted. In addition, workshops can be organized for instance, converting plastic bottles to yarns for making of t-shirts. T-shirts made from plastic wastes can be worn by students to impress upon the importance of reuse of plastic wastes. Students could design working models which bring out various choices for alternative use of plastics.  Last but not least, the most vital and essential step is to focus on research which aids recycling of plastics. Brainstorming sessions act as the foundation for developing means to discover scientific ways to tackle plastic pollution. These sessions would allow filtering of ideas while carrying out discussions on the basis of SWOT analysis (Strengths, Weaknesses, Opportunities and Threats). For example, two hot topics which are highly researched worldwide are plastic waste to energy and biodegradation of plastic wastes using enzymes. These topics can be taken up as projects by students in order to obtain promising results for building a sustainable environment. Plastic wastes to energy projects underlie the concept of degrading plastic wastes by aerobic or anaerobic means in order to obtain gases such as methane which can aid in energy generation. More interestingly, using enzymes to degrade plastics have been studied over a long period. Results have also shown the use of enzymes to degrade plastics promotes plant growth as well (since they act as a nutrient source/compost). Aforementioned concepts are being deeply explored, however they are yet to reach the market on a larger scale. Hence, further work which involves different approaches under the same concepts might prove beneficial in order to reduce plastic pollution.
It is widely believed, a remarkable difference can be made by the youth in creating awareness, motivating others through superior quality products fabricated from recycled plastics and henceforth, make a difference on the global level. Regardless of the environmental and health costs, recycled plastic culminates the issues of unwanted landfill and pollution, and the release of greenhouse gases during synthesis of new plastic, much of which will merely be used once in any case. Various recent studies have also illustrated a spine-chilling forecast that if no appropriate measures are taken, more trash than fish will be found in the ocean by 2050. Hence, it is crucial to carry out innovative and proactive remedial measures as suggested to reduce the rate of plastic pollution well before the sea life are outnumbered by the amount of plastic in the oceans. 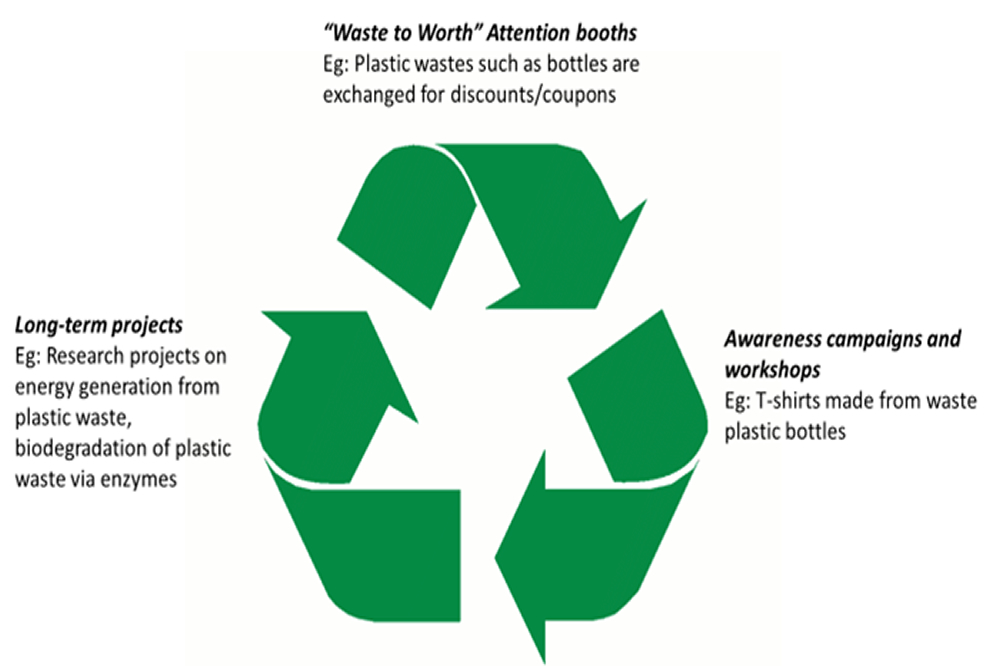 Figure 2: The idea of sustainable recycling of plastic waste in TDTU.